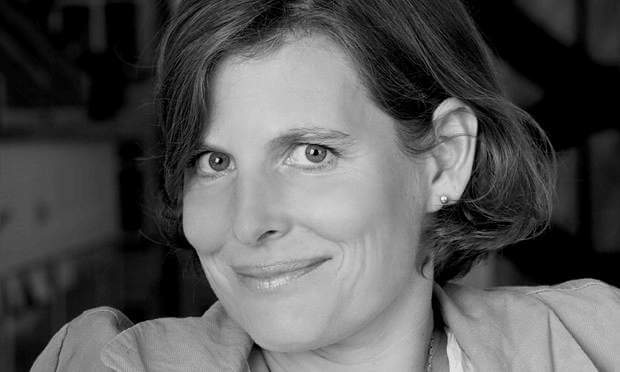 Natasha Farrant’s series The Diaries of Bluebell Gadsby includes After Iris, Flora in Love and All About Pumpkin – all of which are narrated by Bluebell herself, also known as Blue, who informs us at the start of After Iris that the book, is “a combination of conventional diary entries and transcripts of short films shot by the author on the camera she was given for her 13th birthday.”

Natasha has said that, ‘I write partly because in my stories I can live the lives I’m not.’ Her character Blue takes this even further with photography. As she says: “Inside the camera, the world is limited to what you can see through the viewfinder. If you don’t like it, you can change it. Or, with the flick of a button, you can switch it off. You can just say goodbye world. Time to go. Like dying, but not quite so final.”

In response to central role that technology plays in Natasha’s writing, the Guardian wrote, ‘It is hard to think of another writer for young readers who represents technology so seamlessly and vividly. It is not a surface detail; it is part of the fabric of her characters’ world.’

You can find out more about which cookies we are using or switch them off in settings.

This website uses cookies so that we can provide you with the best user experience possible. Cookie information is stored in your browser and performs functions such as recognising you when you return to our website and helping our team to understand which sections of the website you find most interesting and useful.

Strictly Necessary Cookie should be enabled at all times so that we can save your preferences for cookie settings.

If you disable this cookie, we will not be able to save your preferences. This means that every time you visit this website you will need to enable or disable cookies again.